Creator of Optimize and the Founder + CEΦ of Heroic 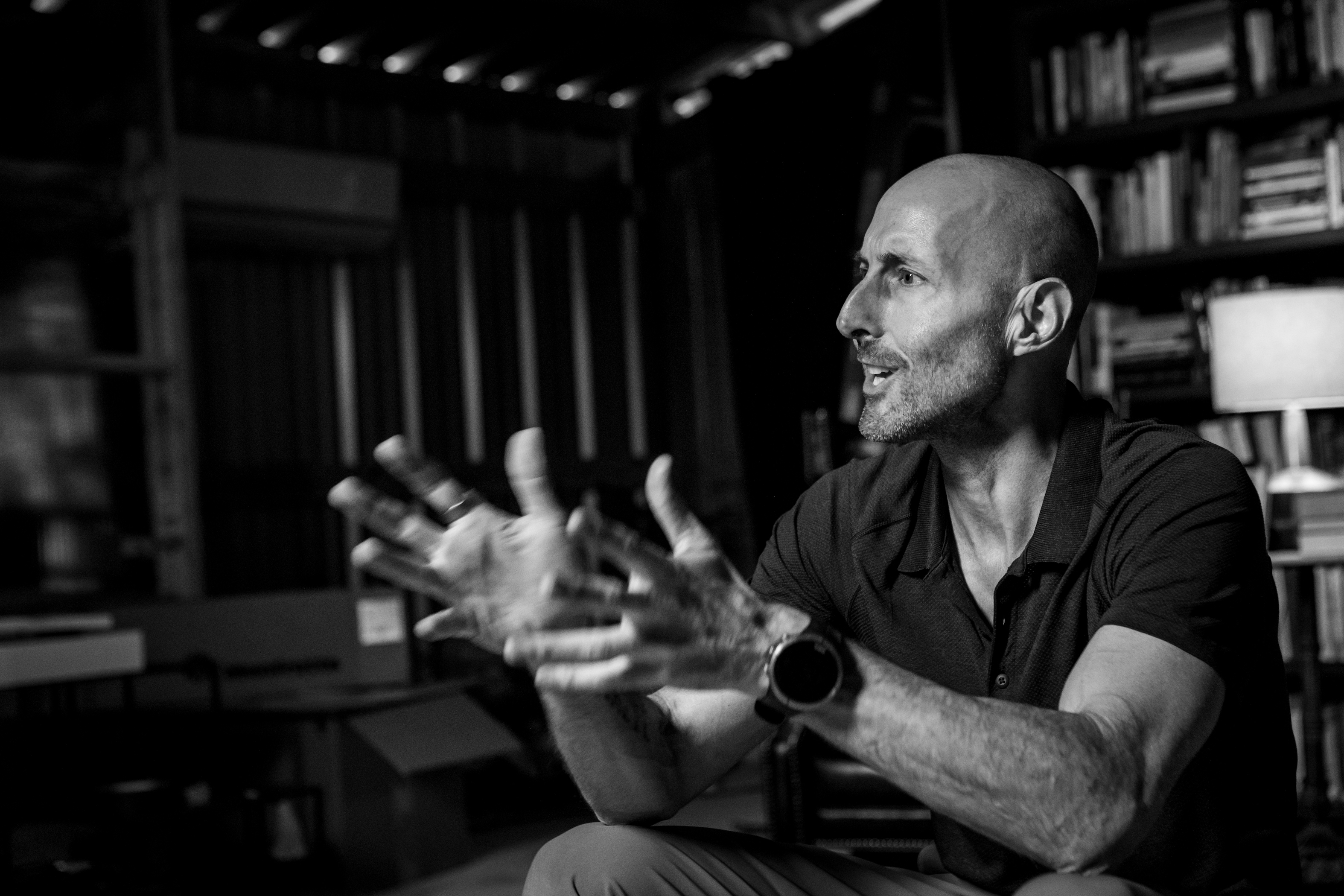 Brian Johnson is the creator of Optimize and the Founder + CEΦ of Heroic. He’s spent half of the last twenty-five years as a Founder/CEO and the other half as a Philosopher.

As a Founder/CEO, he’s raised $20M+ and built and sold two market-leading social platforms. As a Philosopher, he’s served tens of thousands of people from nearly every country in the world with his Optimize membership and trained over 3,500 people from 90+ countries with his Optimize Coach program—which has been scientifically proven to change lives.

His YouTube channel has 200,000+ subscribers and 20 million views while his podcast has another 13 million downloads. He was also featured in the documentary Finding Joe on Joseph Campbell and the modern hero’s journey alongside Deepak Chopra, Laird Hamilton, Tony Hawk and the late Sir Ken Robinson.

Most recently, in March 2021, with the support of 2,500+ Founding Investors from 75+ countries around the world, his business, Heroic Public Benefit Corporation, made history as the first company to close a $5M Reg CF equity crowdfunding as part of their $11M Seed round.

Brian read a ton and traveled a bit, studying Socrates in Athens, Aurelius in the Danube of Hungary, Jesus in Jerusalem, and Rumi in Konya, Turkey. He started sharing what he was learning via a daily newsletter that quickly went from a couple hundred friends to thousands of people.

After several years of reading, writing, and thinking, he needed to make some money again but didn’t feel like going the typical self-help route so he created his second business (Zaadz). After selling that a few years later, Brian had enough money to take a little more time off. He decided to give himself a Ph.D. in Optimal Living—integrating ancient wisdom, modern science and practical tools to optimize and actualize. As part of his Master’s project, he distilled 100 of the best books on optimal living into 6-page PDF summaries (and 20-min MP3s). He called these “PhilosophersNotes” and created a profitable business sharing the wisdom he was learning as a demonstration that we can get paid to do what we love in service to the world. Brian’s Ph.D. dissertation was a simple book called A Philosopher’s Notes and a class he taught called “Optimal Living 101” (which is now an integrated part of the curriculum at Harvard-Westlake).

Over the last decade, Brian created 600+ PhilosophersNotes. And, he also created over 50 Optimal Living 101 master classes on everything from Optimizing your energy and confidence to your productivity and happiness. He also created the Optimize Coach certification program that has been joined by 10,000+ people from 115+ countries around the world and is scientifically proven to change lives.

Brian also has a podcast called Optimize (that launched as the #1 podcast on iTunes and has been featured as the #1 Health podcast with over 13 million downloads). Then there’s his YouTube channel (with over 200,000 subscribers and 20 million+ views). And, he was featured in the documentary Finding Joe alongside Deepak Chopra, Laird Hamilton and Tony Hawk and contributed a chapter to Be the Solution alongside Whole Foods CEO John Mackey and Nobel Prize winner Muhammad Yunus. All after graduating Phi Beta Kappa from UCLA where he studied Psychology and Business.

Social platform for families involved in youth sports. Serves 3m teams worldwide. Little League Baseball used our technology. Highlights: Winning the Anderson School at UCLA’s biz plan competition as a 24-year-old entrepreneur then raising $5m and hiring the CEO of adidas to replace him as the CEO before selling to the Active Network in 2000.

Social platform for people who want to change the world. Pre-Facebook. Highlights: Raising $3m from investors including John Mackey (CEO of Whole Foods) who became a friend and mentor before selling to Gaiam (GAIA).

We help people Optimize every aspect of their lives with more wisdom in less time. Our premium Wisdom membership has served over 100,000+ individuals from every single country in the world. Our 300-day Optimize Coach program is scientifically-proven to help you express the best version of yourself and has been joined by 10,000 people from 115 countries.

In November 2020, we started Heroic. In short: We’re building a platform that trains heroes. We raised $11M ($5M through crowdfunding, in the first Reg CF offering of that size in history), partnered with MetaLab, and launched the MVP of our Heroic Training Platform on April 9th, 2022. 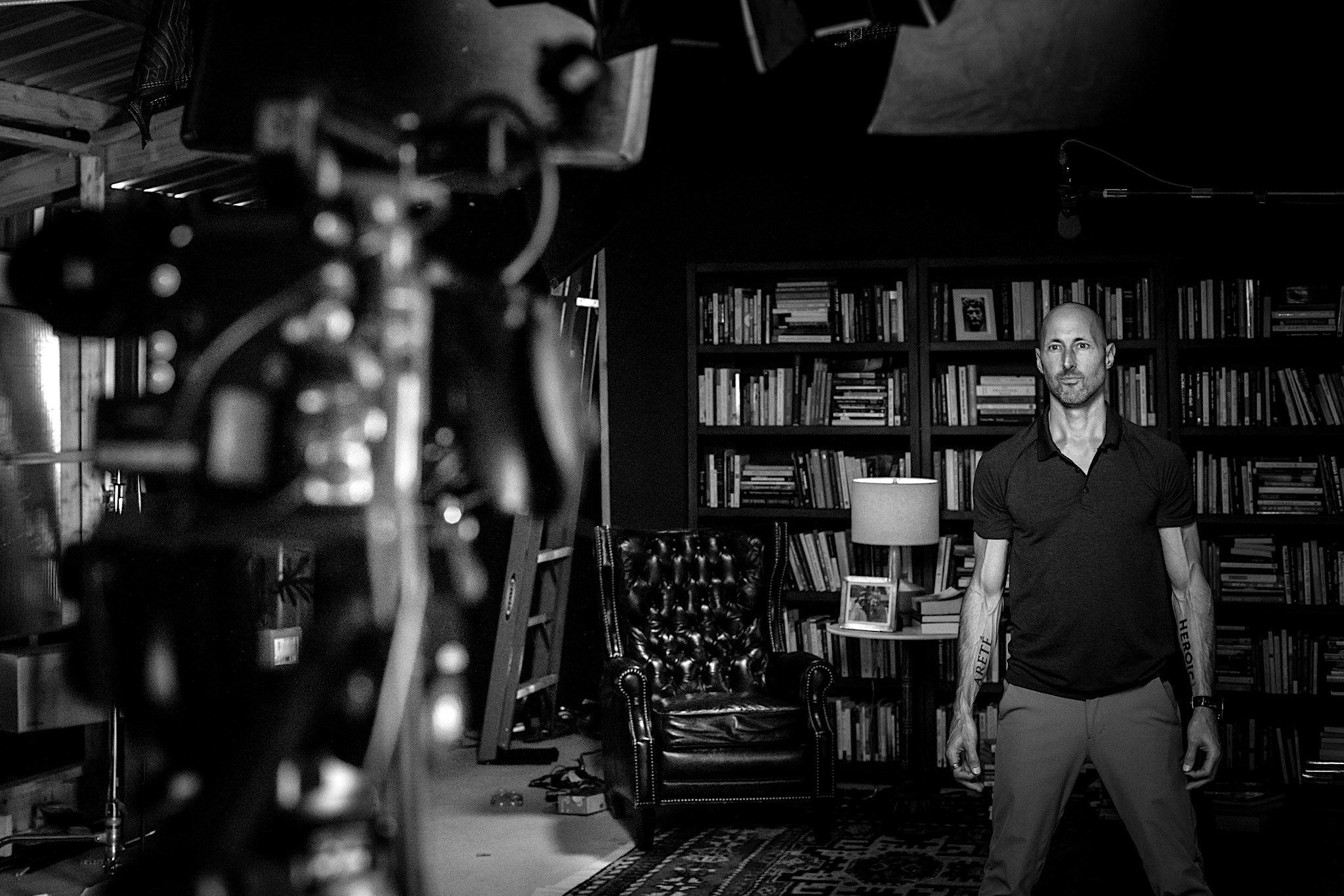 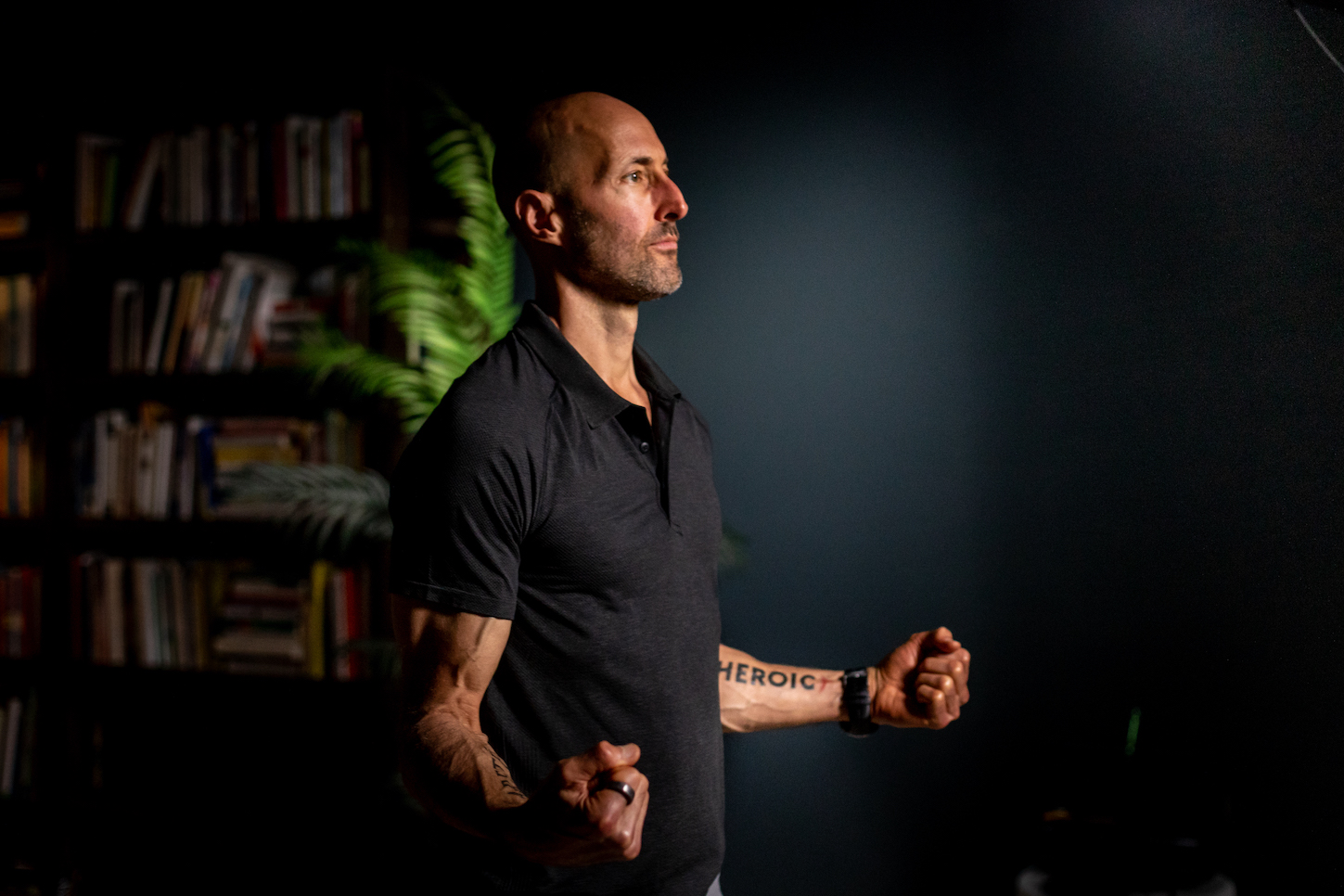 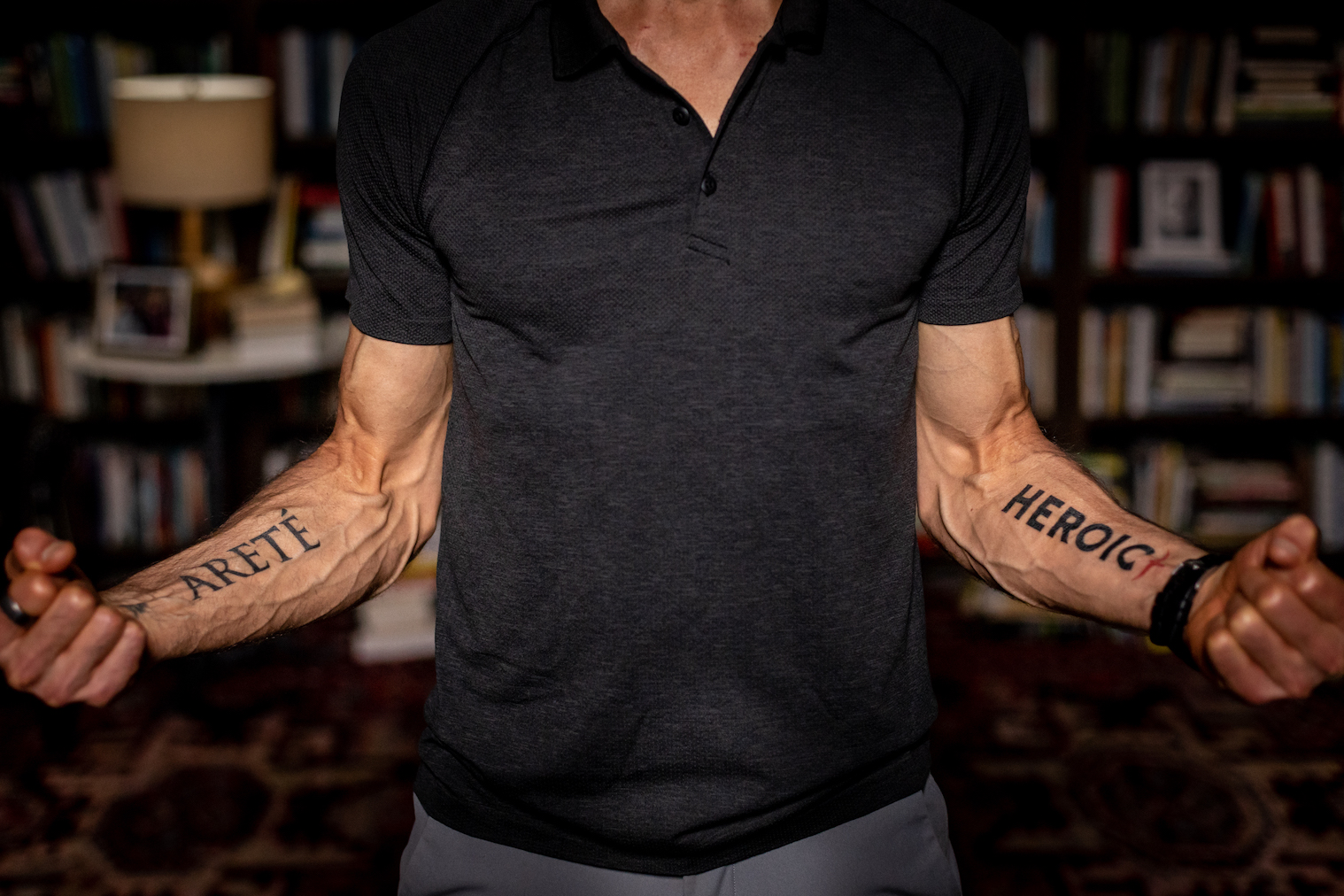 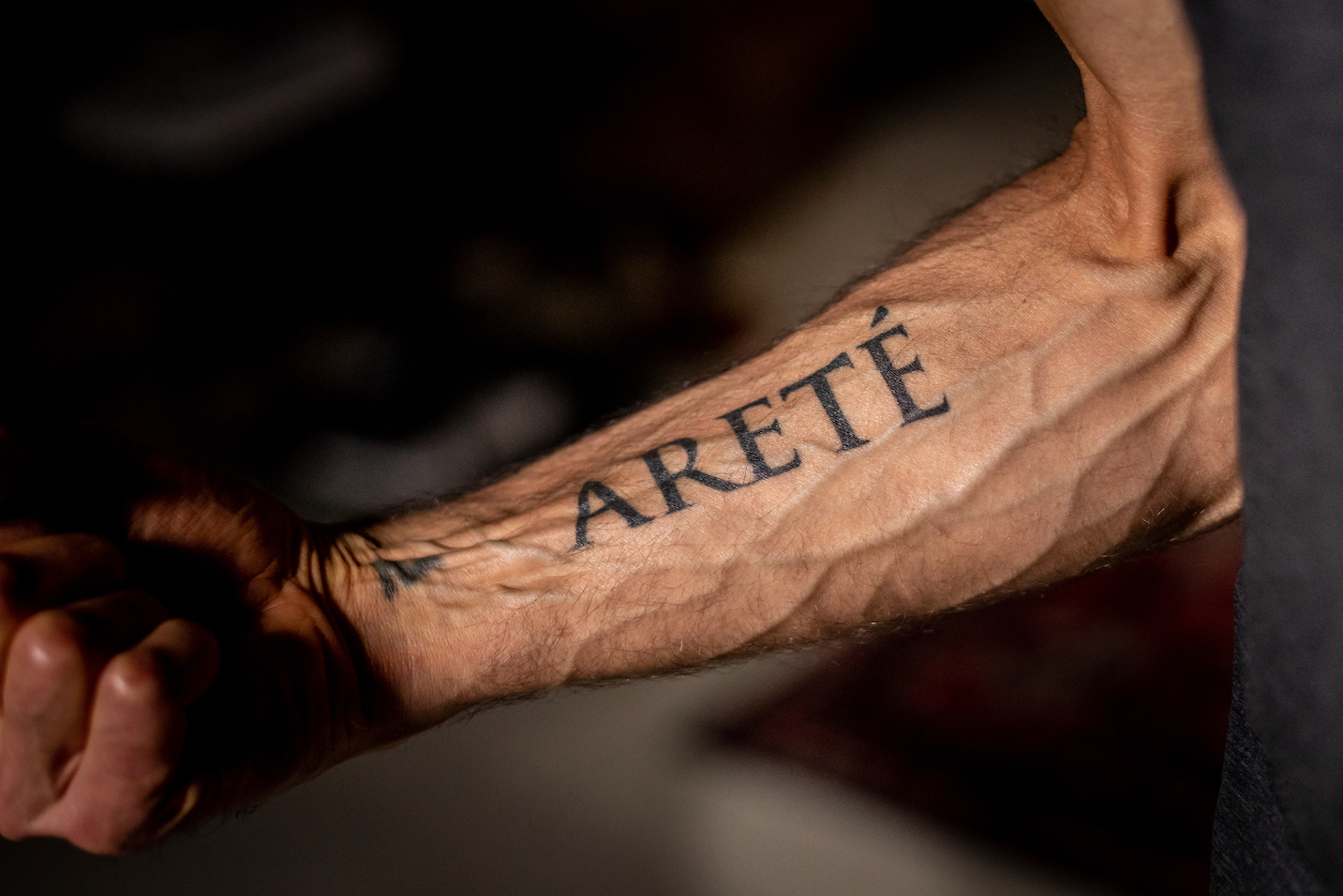 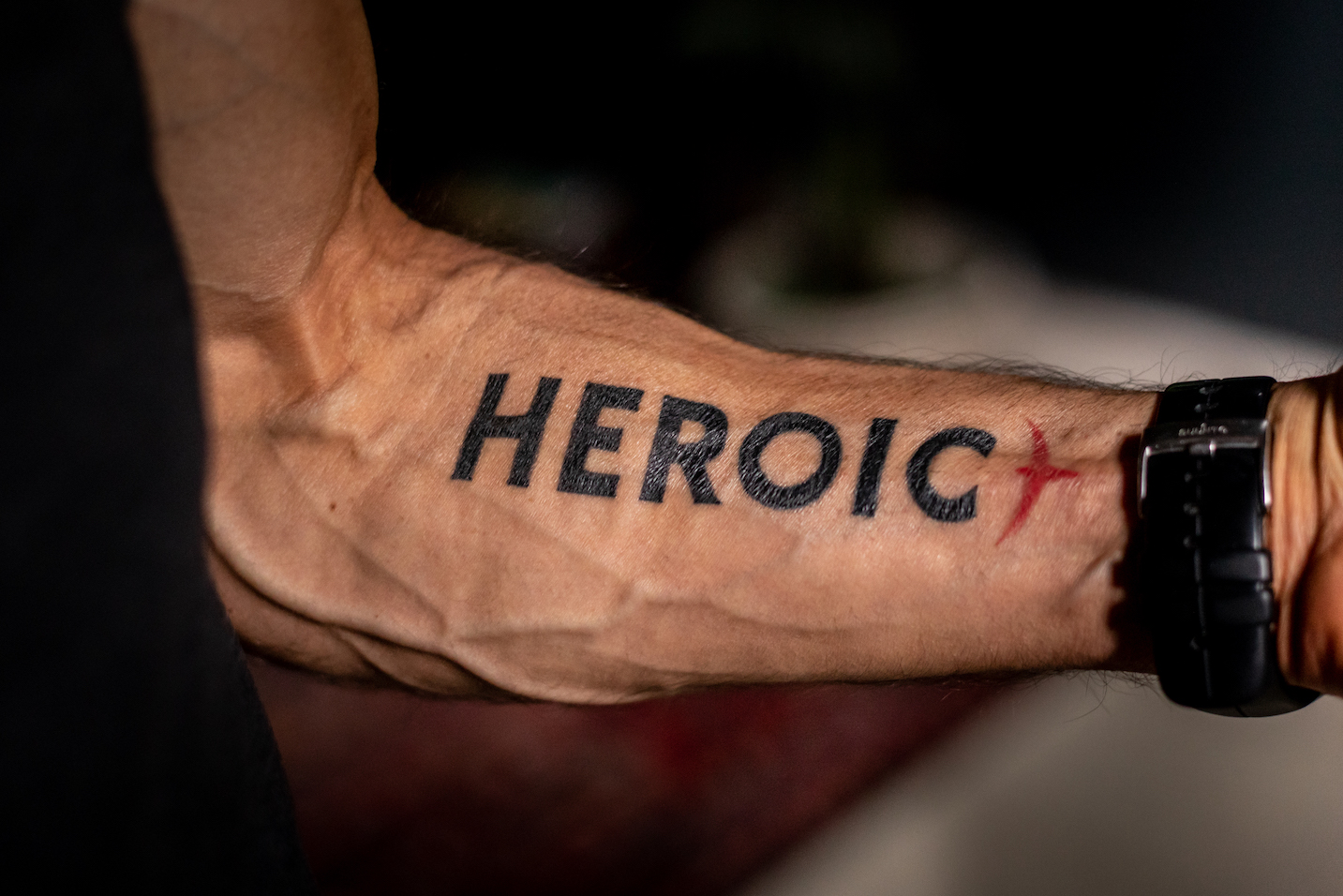 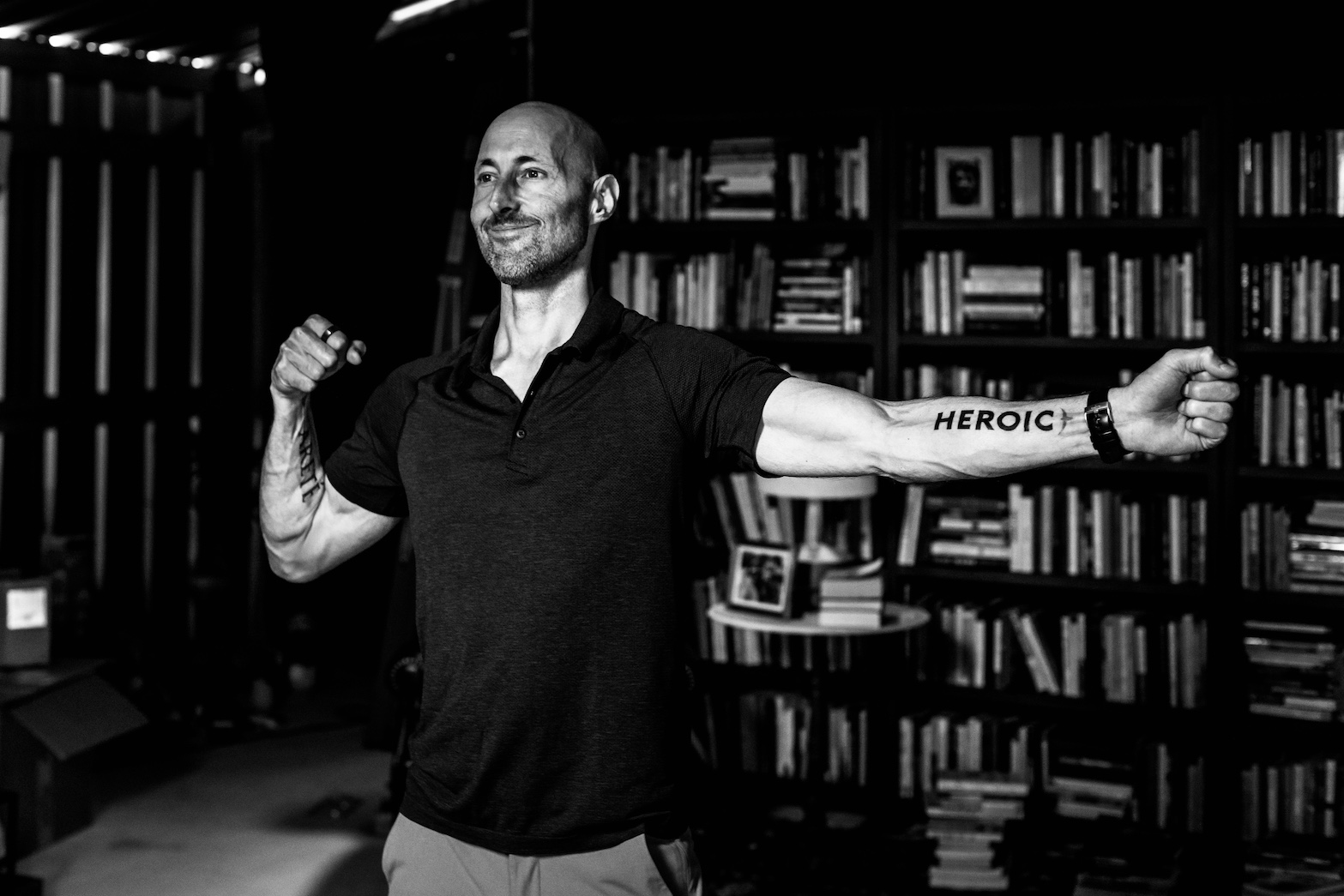 Sign up today as one of the first 14,000 members of Heroic and get started now.